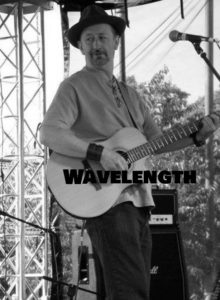 Nigel has been writing and performing music for many years. Was classically trained, starting as a 7 year old trudging to music lessons on a Saturday morning and cheating his half hour a day practice by moving the hands forward on the alarm clock my mother put in the “parlour” to time me. (NB We called it a “parlour”, today it would be a plain front room.)

His first professional work was with recording studios, most notably Rockfield and has also stood in on sessions for radio, including the BBC’s Over Time.

Nigel Philip Davies has shared the bill with Glastonbury legends, Stackridge, Simple Minds, Terrafolk , The Strawbs, Adrian Edmondson, Ricky Warwick of the Almighty and Thin Lizzy and the The Bad Shepherds. I have also played festival slots with Nick Harper, The Storys, Amy Wadge and Cerys Matthews.