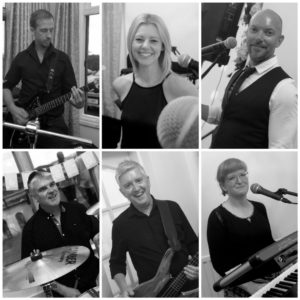 
Formed in Newport in 2007, RETROSPECT has played countless gigs ranging from the usual pub and working men’s clubs to three castles and a palace – Caerphilly, Caldicot, Hensol and Mathern!

Their line up consists of three talented vocalists, keyboards, bass, guitar and drums. A versatile, talented band that will FUNK you up, ROCK your socks off, POP your eardrums and lift your SOUL!

(*Supported by The Rogues)

The Rogues are a newly formed indie rock band from Newport that play all original music.
This will be their second gig after a very impressive first gig at The Dragonffli in Pontypool. 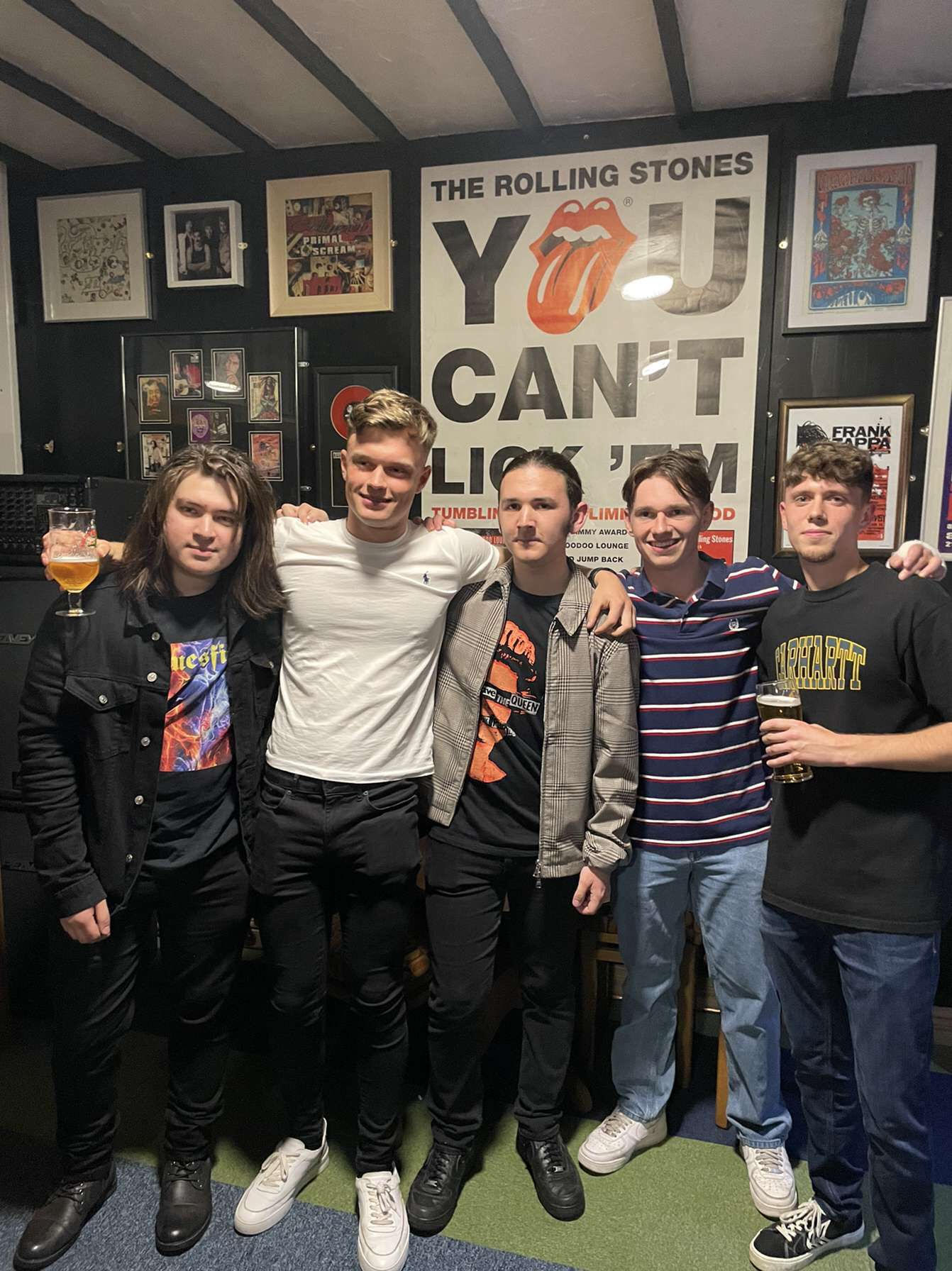