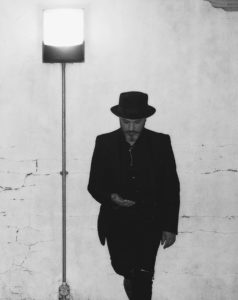 They released their first EP in 2016 with an airing on BBC radio, played to audiences at Cardiff’s Millennium Stadium and the Monmouth Festival.

Voted by experts in the industry Crisis Talks recently won the Newport City Radio song contest 2018 and this year they will be recording and releasing a new EP.

This is a link to the video for their latest single release: