BRYN MILLICHIP, a keen follower of folk music for many years, has developed into a very accomplished singer and guitarist in his own right.  He is a very popular performer and never fails to entertain with his warm personality, good sense of humour and humility. He has also developed an interesting selection of songs that will hold your attention and interest.

ROY ZEAL, a longstanding and highly regarded member of the Newport Folk Club with over 45 years experience of performing on the folk scene of South Wales.  Recently he has been featured on a recording singing two songs on the ‘Velindre Sessions’ CD. An outstanding singer and performer and is someone who epitomises the saying that: ‘good musicians don’t get old, they just get better!’

PHIL MILLICHIP, a very talented singer-songwriter and poet writing topical contemporary folk and country songs, many of which have been sung at folk clubs around the UK. Well-known artists including Vin Garbutt, Marilyn Middleton Pollock and Broadside have recorded Phil’s songs. He has been truly blessed with a great talent. Audience members always enjoy his performances. 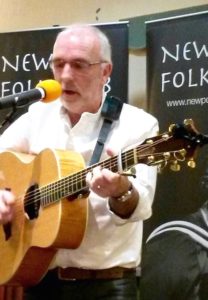 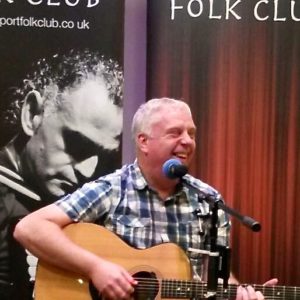 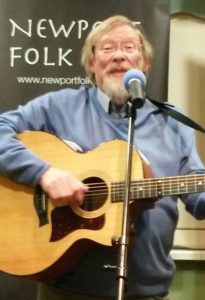