To those who enjoy a ‘good book’ and want to hear from the authors themselves, come along to our marquee in the glorious garden of the Priory Hotel. Spend an informal, informative and engaging day in the company of some of the best writers in Wales today.

‘THE ACTORS’ CRUCIBLE: PORT TALBOT AND THE MAKING OF BURTON, HOPKINS, SHEEN AND THE OTHERS’. 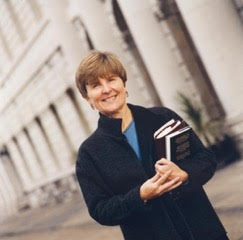 Angela V John is a widely published historian and biographer originally from Port Talbot. This book puts centre-stage the shifting fortunes of a town, its actors and, crucially, its enablers – those unsung heroes who helped to nature talent in schools, youth centres and youth theatre.

Using extensive interviews, it provides a refreshing way of looking at the history of a community and a profession, as well as casting new and unexpected light on the background of its most famous stars.

‘THE ROOTS OF ROCK FROM CARDIFF TO MISSISSIPPI AND BACK’. 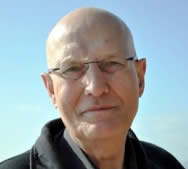 Peter Finch is a poet, author and critic. He is the author of the popular Real Cardiff trilogy and series editor for the ‘Real’ series. His latest book charts the evolution of rock and popular music from the suburbs, pubs and clubs of 1950’s Cardiff to modern day America and beyond.

‘MY OWN DEAR BROTHER’

An unforgettable, nightmarish coming-of-age story set in rural Austria towards the end of the Second World War. Rich in folklore and period detail this stunning debut has a unique atmosphere that captivates from the start.

Richard King is the author of the acclaimed ‘How Soon is Now? – The Madmen and Mavericks who made Independent Music 1975-2005’ which was named Sunday Times Music Book of the Year.

‘Original Rockers’ is his second book. It chronicles his years working in Bristol’s legendary Revolver record shop and is a clear-eyed yet romantic account of life in a dysfunctional yet magical business run by hearts not heads. 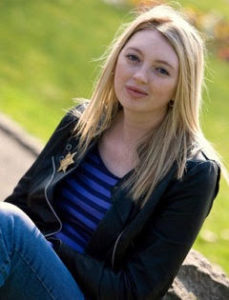 Rachel was born in South Wales. Her semi-autobiographical novel ‘In and Out of the Goldfish Bowl’ was published in 2000 to critical acclaim and a place on the Orange Futures List.

Her latest collection of short stories ‘Cosmic Latte’ was first published in 2013.

Our main guest writers will be joined by Joao Morais, Rhys Milsom and Adam Jenkins during the afternoon for short readings of their work.

Joao Morais has been published in a number of short story anthologies, including Rarebit (Parthian,2014), New Welsh Short Stories (Seren, 2015) and A Fiction Map of Wales (Wales Arts Review/ Rhys Davies Trust,2014). He was runner-up in the 2009 Rhys Davies Short Story Prize, won the 2013 Terry Hetherington Prize for Young Writers and was shortlisted for the 2013 Percy French Prize for Comic Verse and our 2015 All Wales Comic Verse Award.

Adam Jenkins is a budding poet who has read at events in Newport and Cardiff in recent months.