Owen Sheers is an international acclaimed and award winning Welsh poet, author and playwright. His first novel, Resistance, was translated into ten languages and adapted into a film. The Dust Diaries, his Zimbabwean non-fiction narrative, won the Welsh Book of the Year. He has received many other awards including the Hay Festival Poetry Medal and the Amnesty International Freedom of Expression Award. His second novel, I Saw A Man, was published by Faber & Faber in 2015. This won him such reviews as:

Sometimes the plot can strain credibility, but Mr. Sheers’s writing is so psychologically astute that it hardly matters. New York Times

Sheers’ thriller is driven as much by subtle ideas as suspense. Independent

In the end, we care about all the characters in this compelling, thoughtful novel. Guardian 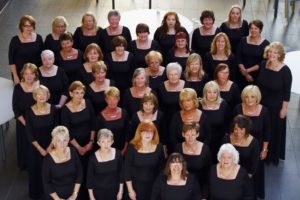 Allegra Ladies Choir. Formed in autumn 2011 it has flourished into a thriving, talented group of over 50 singers under the musical directorship of Emma Dawson.  http://www.allegraladieschoir.co.uk. 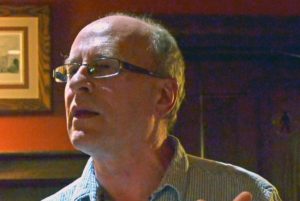 Mike Jenkins is a retired teacher who lives in Merthyr Tydfil has been co-editor of ‘Red Poets‘ magazine for 22 years and former editor of ‘Poetry Wales‘. Winner of many awards, including Eric Gregory, John Tripp Prize for Spoken Poetry and Wales Book of the Year for ‘Wanting to Belong’, a series of interlinked stories. In 2014, a book of poems and stories in Merthyr dialect ‘Barkin!’ was shortlisted for Wales Book of the Year. Latest book of poetry is ‘Shedding Paper Skin‘ (Carreg Gwalch), out last year. http://www.mikejenkins.net 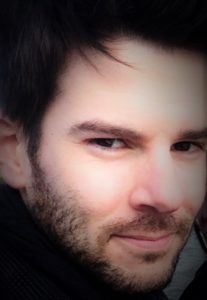 Also joining us will be Robin Ganderton, the 2016 PEN Cymru New Voices Award winner, and its entry into this year’s international competition.  Previously, he has been shortlisted for the Wasafiri New Writing Prize and the Hippocrates International Poetry Prize, and won the £1,000 Terry Hetherington Award for Welsh writers under thirty.  He is currently at work on a novel, In the Hearts of Green Birds, based on his PEN award-winning story, and will begin a Master of Studies in Creative Writing at University of Oxford this autumn.