Its Steely Dan meets Huw and Cry meets Little Feat, for those who like comparisons, but for this band, truly original and quirky is what they’re about. They continue to be big hits at festivals such as Brecon, Raglan, Aber Jazz and Caerleon just to name a few. They continue to do the bread and butter gigs throughout UK never failing to entertain, not only via their musicianship, but also their sense of fun, with little quips and jibes going on all through the set which audiences pick up on. They have just released their third studio album ” Big Dog” which is currently receiving great reviews and there is also interest in the band from as far afield as Austin Texas.

The “Frogs” have had their music presented at the prestigious MIDEM Cannes music festival with favourable responses from as far afield as South America. 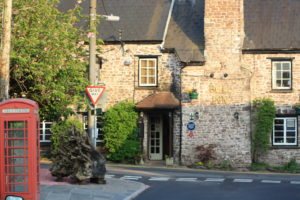