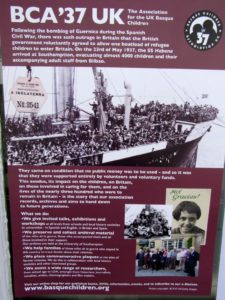 Regular supporters of Celf Caerleon Arts and Caerleon Civic Society may recall that the 2017 Festival commemorated the 80th anniversary of a group of child refugees from Bilbao, Northern Spain, arriving in Caerleon.

An animated film has been commercially produced to mark these momentous events in 1937 and to ensure that the children themselves have a voice which can be passed on from generation to generation.

The film is called ‘To Say Goodbye”, directed by Matt Richards and produced by Izar Films, originally released in 2012.  It is available online, until May 23rd, and can be viewed at: 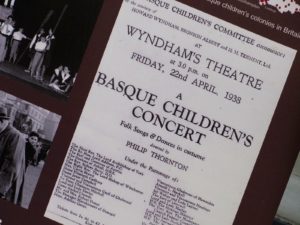