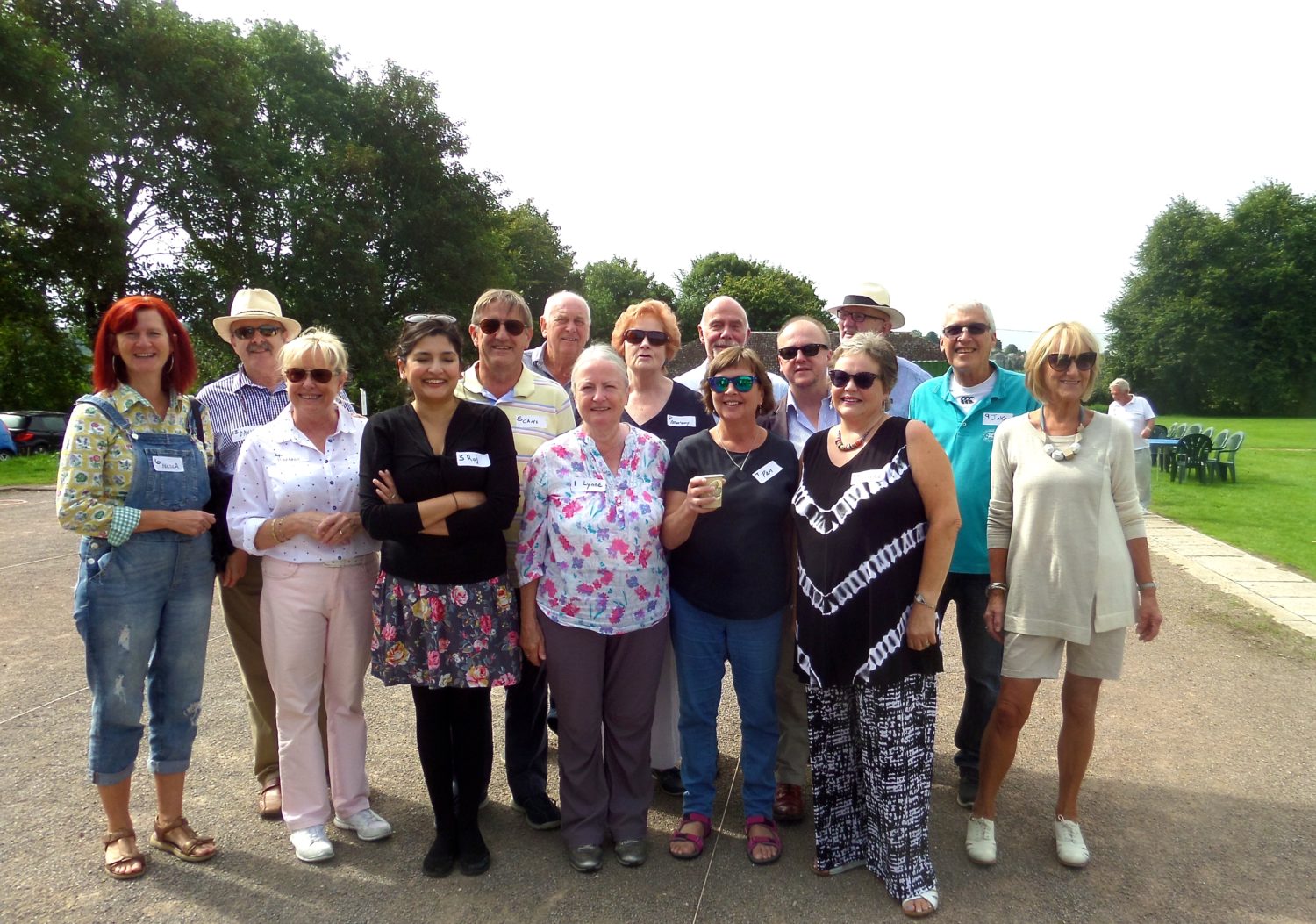 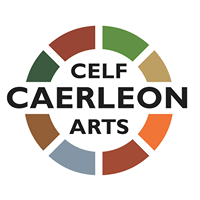 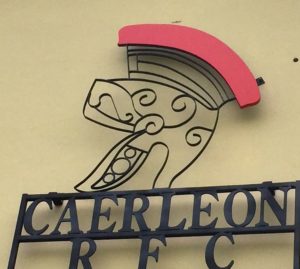 The first day of September – a day to remember – Caerleon Rugby Club and Caerleon Festival members met for a long anticipated Boules Melee.

With players briefed, boules gleaming in the sunshine, and bar open, pairings were on the piste at noon – the scene set for three hours of concentration, technique perfection and not a little athleticism.

At times one could barely hear a pin drop, let alone a boule –  such was the intensity of the match.  How could a swing of the arm mean so much?  Yet it did.  The click of boule against boule and sometimes cosh triggered cries of triumph and despair.  Onlookers were transfixed by the action unfolding before their eyes.   Explanations prevented misunderstandings over terminology – the use of ‘fanny’ did not therefore offend.

All passed off in an atmosphere of bonhomie.  Presentations and a splendid lunch concluded a perfect day both on and off piste for all present.

The Festival chums thank The Caerleon Rugby Club for a memorable day.

See Photo Gallery to get a further idea as to how the action was played out in style & panache.