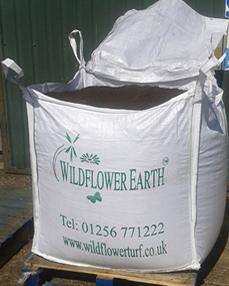 Last year a programme of major improvements began on the Festival field in Caerleon. The excellent news is that we have been granted Landfill Communities Funding for what is known as the Gateway Project which means that, with the hard work that lies ahead of us, a major wildflower development will appear over the coming summer and subsequent summers.

Remember the London Olympics in 2012? We will be using “Wildflower Earth“, developed by the same people who produced the impressive wild flower landscaping of the Olympic Park. This material has not been used in this part of Wales before, so it’s a first for Caerleon and possibly the whole of South Wales.

Also through the UK-wide Royal Botanic Kew Gardens project “Grow Wild Project” we have been awarded wildflower seed kits and will be sharing them with the Caerleon schools. Building on last year’s work when we produced and planted over 400 plug plants, we shall this year be offering all Caerleon schools window sill propagators, compost and wild flower seeds selected from the “Grow Wild” seed kits. These will become plug plants for planting out in our Gateway Project field later in the season. The schools can also use some of the seeds to sow wildflower areas in their own schools. 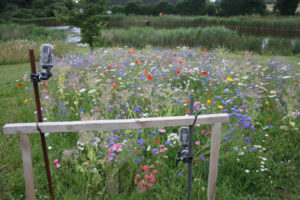 It is an exciting time with lots of work to be done. If you are willing to lend a hand, do please contact us or look out on Facebook the dates and times where there will be the stirring cry for all hands….a general call to arms to come and assist in this amazing initiative.