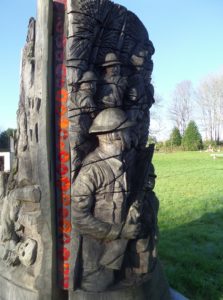 November 2018 will mark the 100th Anniversary of the end of World War I.

Led by Dame Rosemary Butler a number of events are being planned in partnership with St Cadoc’s Church, Caerleon Festival and other local organisations for November 2018 to commemorate this important anniversary, both nationally and locally.

To make the commemoration truly meaningful we wish to gather as much information as possible about the the men from Caerleon who died in the Great War. We want to make their stories available to the wider community.

Can you help? Do you know any of the families of the brave men listed below – their stories – their backgrounds? 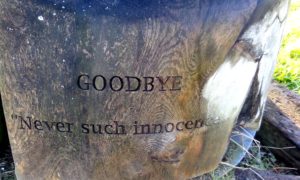 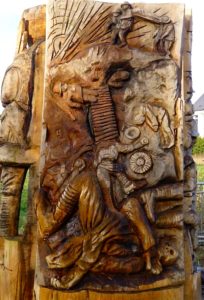 If you have any information, however small a detail,

Look out, in the coming year, for further information as to how you can be involved in the events that will be announced on this website, Caerleon Festival Facebook page and other local sites.

We look forward to your support.